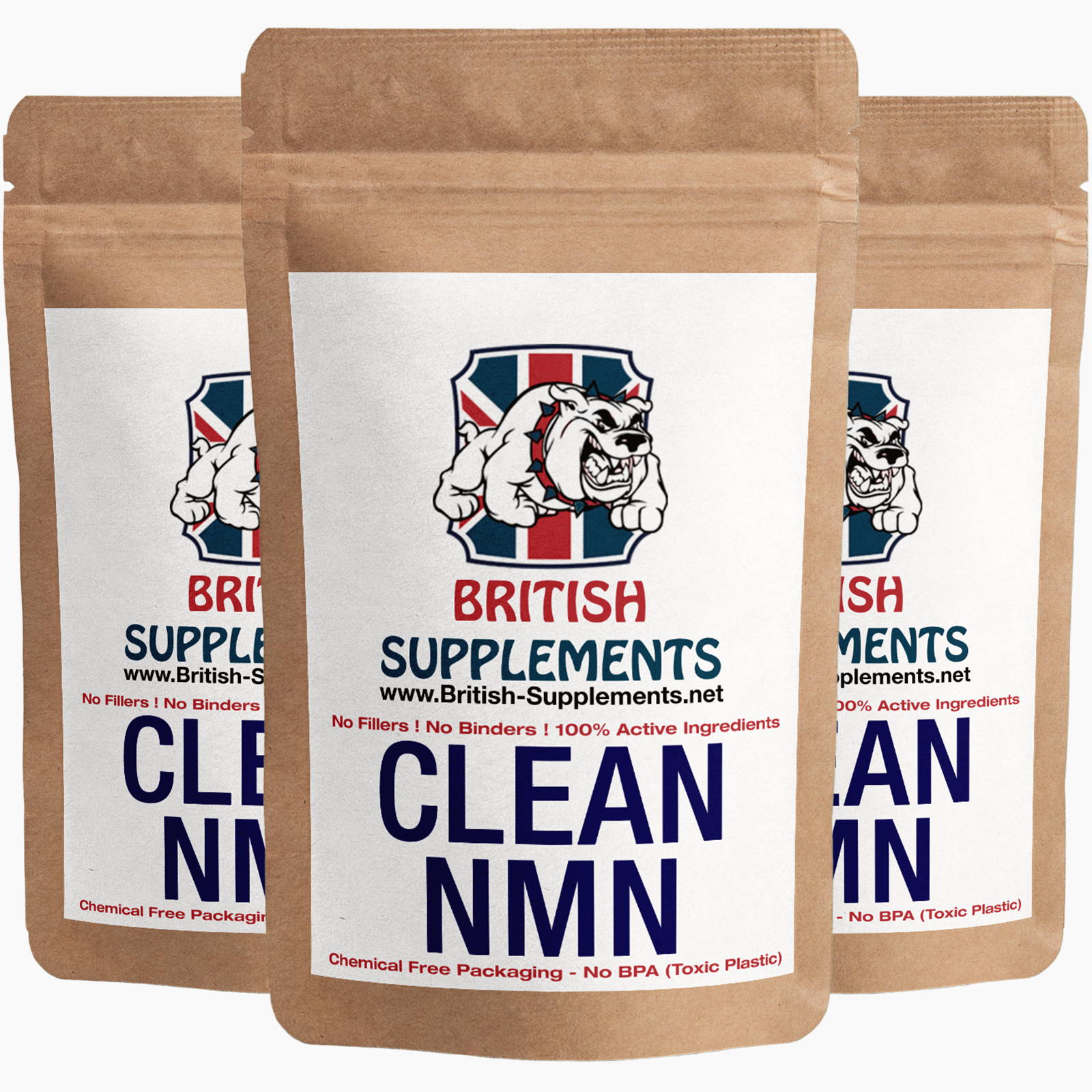 Having listened to an insane amount of audio books from the most prominent researchers into aging I decided to give NMN a go to see if it actually helps slow it down. I've been taking this for 2 months and I'm sure it's helping me turn back the biological clock. My energy levels are almost the same as they were in my 30s (I'm 53)! My ability to recall memories that had been in deep storage for decades has also improved and along with it my wit got sharper. But my favourite part is that my sports performance has improved in ways I never thought possible at my age. I take other supplements to help with this but I'm sure it's the NMN that's having such a rejuvenating effect. Very happy with this product and can't wait to see the effects in a few months time.

I've been taking NMN for a month now, and have found I have more energy in the mornings, which have been my downfall for a while.
I retired from healthcare as I was very burnt out, and since then (even though I'm so much better now) I lacked energy in the morning.
NMN has changed that- I'm much more alert, and my peripheral perfusion has improved. My hands and feet are much warmer, and I feel a greater sense of well being and positivity. It's a big outlay each month, but I think worth the benefits. I've cut down on other supplements to make up for that, as this has had the most marked benefit to me.
I ran out in the last week of last month, and so took every other day until the start of the new month. There were still benefits, but not as marked. I would say to anyone on a budget (and aren't we all right now), that you can still benefit from a smaller dose, and of course buying for a 3 month period (if you can) also gives savings.
I'm also taking Rhodiola to help de-stress and have found as a rule I sleep much better. Unsure if it's the combo, but I have had positive results.

Only a couple of weeks into taking the nmn and currently only feel a slight boost of energy , this supplement will be a lifelong one for me so am hoping over the next few months / years I will start to feel / see other benefits .

I'm a great fan of BS. I like Chris's straight talking - rants, occasionally, yes. But it's about time someone did, especially in this industry! I'm also an avid, and hopefully critically discriminating, follower of the academic, disinterested research into nutrition and supplementation - not the headline and advertising fodder. And the point I want to make in this review that in virtually every supplement I've explored with BS the OPTIMUM dosage of the key ACTIVE ingredient is supplied. Hence, too, the honest descriptions of "3 months supply", etc. None of this "30 capsules" nonsense, where to even approach the optimum, projected active dosage of active ingredient you'd need to take AT LEAST two capsules, which are quite probably padded out with unnecessary, dubious fillers and carriers. So I understand that some reviews mention "pricey" however much they are commending the quality of BS supplements. But, I would argue, look closer and you'll likely find they're considerably better value than the vast majority of other suppliers.