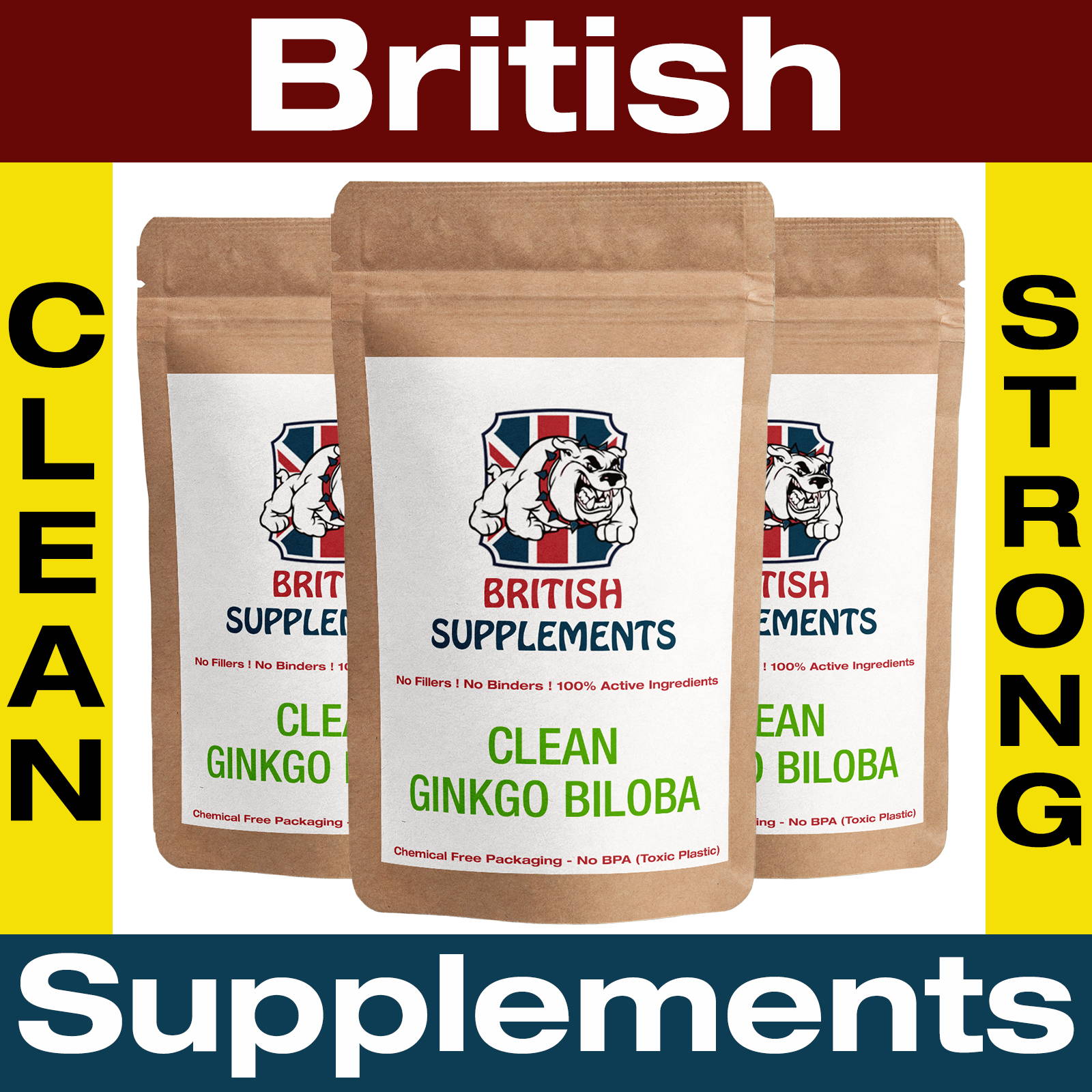 Have been taking this for 2 months already feel the benefit

Very happy with price products and services from this company

I get cold hands and feet due to bad circulation and have been using their Clean, Genuine Ginkgo Biloba Extract capsules for a number of years; I'm sure they help.

Still a work in progress re tinnitus,but hoping