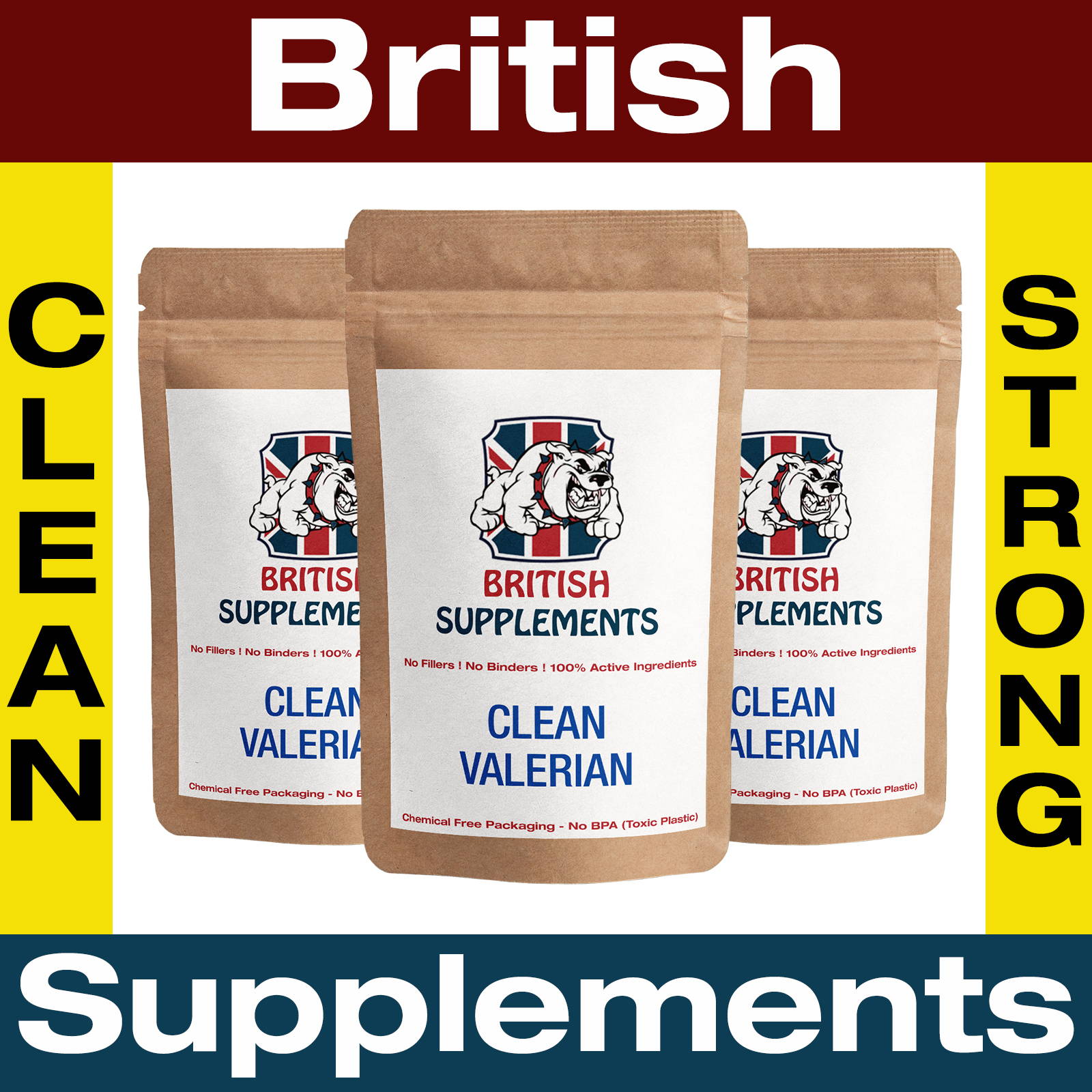 I am using this, when I feel the need. Not as strong as Phenibut HCL, but I do experience a certain calm following administration.

Valerian - Deep and restful sleep this is a powerful supplement, go’s well with 5htp and ZMA for mental stability, muscle repair (due to deep sleep)
Tumeric - awesome for pain especially inflammation, advise a stomach liner with this as for me it gave massive heart burn so I had to stop as I will not take more pharma meds.

I had made an order of 120 Valerian Extract caps and recieved broken capsules and about 90 or so instead of 120. I am not disappointed with the product and will most likely order more again, as for the broken capsules that may have been down to the postal guys so no big deal.

HI Lee Sorry to hear that. When something like that happens which is 1 in 2000 or so just shoot us a quick email from the contact us link at the bottom of our site :) When you next order, order after 5pm so we will have time to get to your email and will throw in a some extra for you. Best wishes Chris
R
R.A.
Valerian

Received ok. Not started using as stiil have a few from previous supplier.I ise this product as it helps with sleep problems