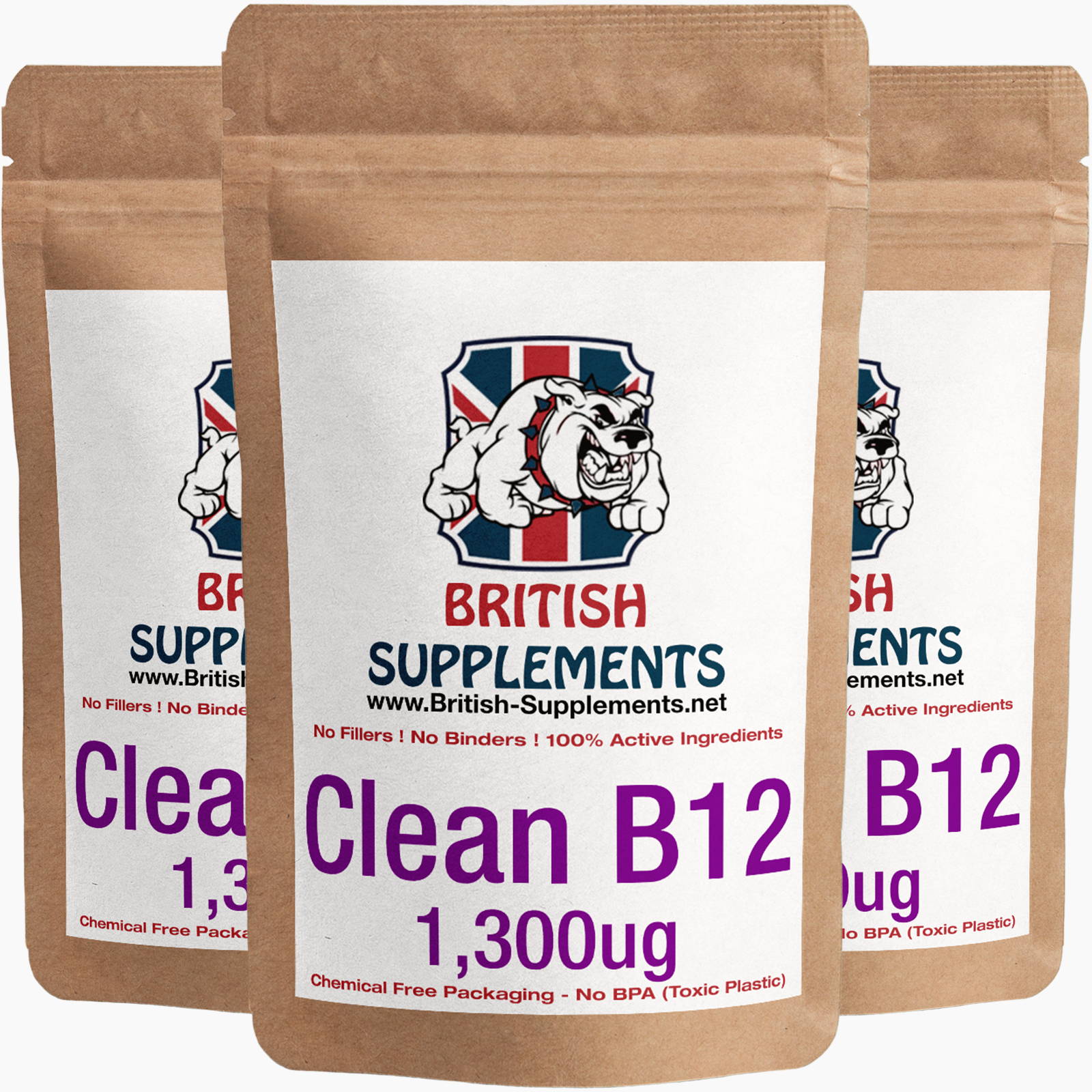 Excellent quick services received from British Supplements. Just started using the product and will leave a review on the product in a months time.

A
Alicia de Miguel
Love that they are toxic-free!

I finally bought my B12 without any toxic chemical! Love your work, guys! Thanks for what you offer 🙏🏼

Since pandemic like everyone else. Every time I come after a long day I used to be exhausted. I am only in my 30s. Working for the nhs has always been tough. Since discovering this website I decided to take vitamin b12, and iron tea from another website. I can honestly tell you taking it few times has made a huge difference to my body, as well as my mind. Highly recommend!! I take One capsule a day, twice a week.

For some time now I’ve been feeling generally more tired than usual and just put it down to getting older as I am now 70 years of age. However, after my recent blood test within my annual routine medical checkup my body’s B12 was showed to be a bit low. I did some research on it to find out a bit more about B12 but it became quite complex to understand it all. I decided of my own accord to start taking a B12 supplement to see if it would help. I chose British Supplements after wading through all that was on offer. They weren’t the cheapest and they weren’t the most expensive either, I chose them because they were ‘clean’ and free from rubbish, and they were British. About 3 weeks later my GP rang me to explain my condition which quite frankly I didn’t altogether fully understand. Thankfully it wasn’t that serious and they had apparently also checked to see if I had certain antibodies of which I hadn’t etc. etc. and suggested that I should just get and start to take some B12 supplement. Feeling rather proud I said I’ve already started to do that anyway and she was all in favour and said great keep on with it. I have been taking them now for about 5 weeks and I have to say that I have already started to feel a lot less tired and seem to have more energy and vitality than I have had for a long time. Needless to say I am thrilled with the results and will continue to take my daily capsules without question. Thank you British Supplements.

I have been feeling extremely tired after having a cold. I already take a iron supplement as there is a history in our family of absorption problems with B12. I have noticed over the past week that I feel less tired and my mood has lifted. I have not had any change in circumstances so assume it is the supplement that has made the difference.